So what is GDM?

Game Dev Manager or GDM for short; is a Tycoon or Business Simulation type game in which, yes you’ve guessed it, run a game development company.

The aim is to not only become the wealthiest company, but also to have the most fans, the best reviews and be the most trustworthy.

When can I get it?

We hope to finish developing it by the middle to end of 2017.

What platforms will it be on?

Hopefully a lot of them, It will definitely support Windows, Linux and Mac. We have also discussed the possibilities of a browser based version as well as mobile ports too!

A simple overview of the process is:

Later in the game, when you have researched online capabilities, you will have on going maintenance costs for keeping the game running.

You will also be able to do other things like release expansion packs, developed in exactly the same as a game, but will have a bonus to sales if the original game scored highly. 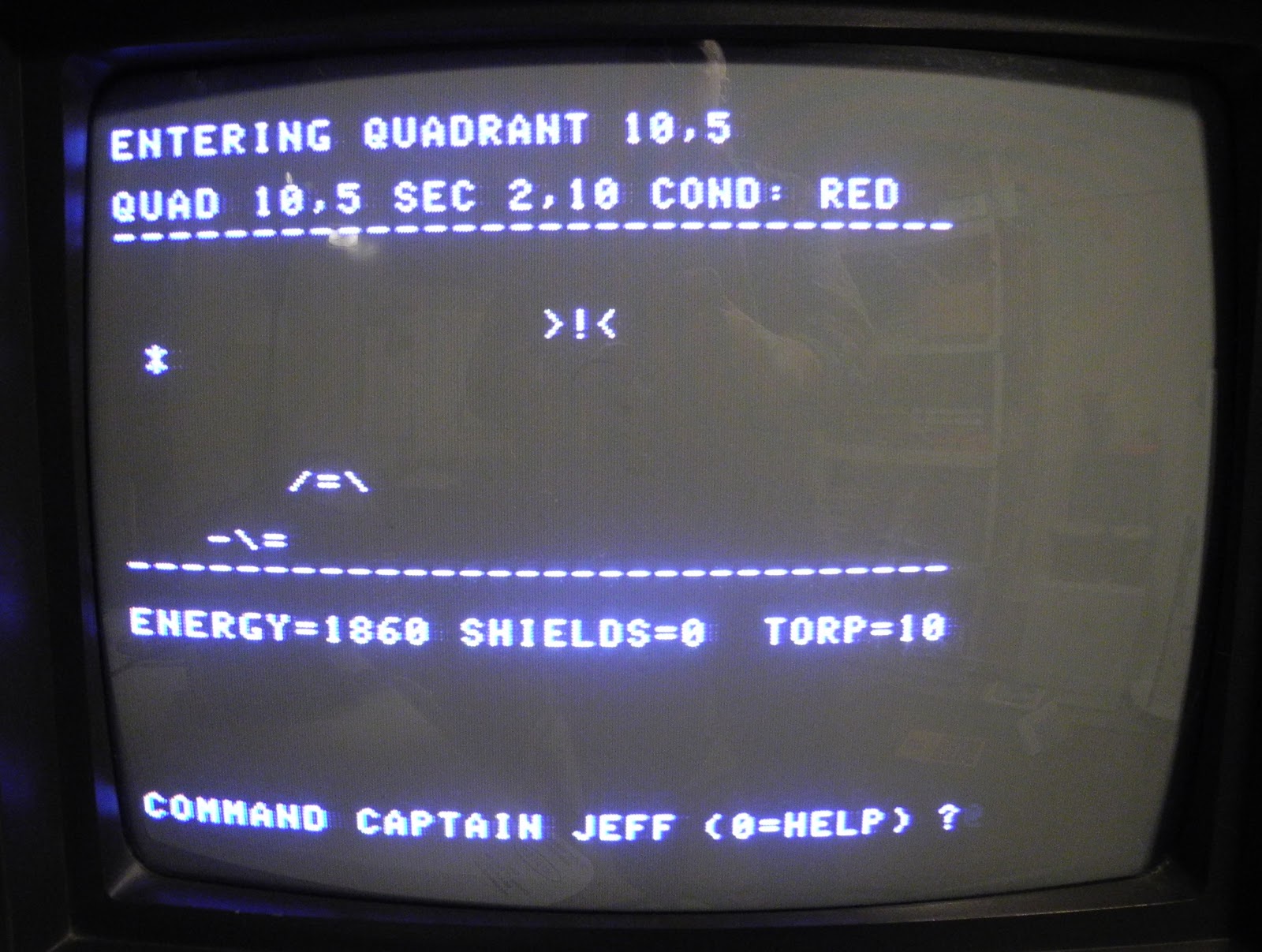 At the start of the game, you will have a very little technology at your disposal and 3 other members of staff.

You will have Basic Keyboard input, ASCII graphics, Beeper sounds and BASIC as your only tools.

From there you will have to develop your first game, make some money, and start researching new technologies.

Implementing bigger technology and large, complex features in a game takes more time and increases the cost of the game.

Once you’ve made a bit more money, you can consider hiring additional help. Some staff will only work for companies with a good reputation!

Developing games in GDM is done in Sprints which are one month long and each part of the process in handled by a team.

At first there will only be one person in each team.

There are 3 teams that participate in the game making process: Design, Developers and QA.

But there is also a Tooling team who will perform research into new Technologies for you.

To produce a game, there are five phases:

At the end of every sprint before the game has been published you can choose to send it back to an earlier phase; such as from QA back to design for refinement, or development for bug fixing. This will be essential for bigger, higher quality games with many features.

From time to time, other events will occur, for example: a game-breaking bug will be found and require patching after release.

After the game is released, Critics will review your game and give you a score, which will partially determine how well the game sells.

GDM’s core game code is written in C# and uses JSON files for its data files.

The game will have full mod support for replacing the base data. Mods can be as simple as a JSON file, or as complex as full blown C# code. All will be packed into a Zip file.

An example JSON file may look something like this:

This is the code for the “Keyboard” input tech tree item. As you can see, it has no dependencies and is already researched by default.

You may also notice that is has a Universally Unique Identifier or UUID.

This is so every single item is unique and can be referenced by other items, parts of the code or even other mods.

When a UUID collision is detected, we assume this is done on purpose to “override” the original and will be loaded over the original, so the mod load order will be important.

We are not sure what Game Engine will be used for the UI yet; But we are looking in to using Wave Engine at present.

We plan to incorporate online features such as leaders boards and allow players to compete against each other in an online, persistent “world” that will be reset every so often; much like Diablo’s “Seasons”.